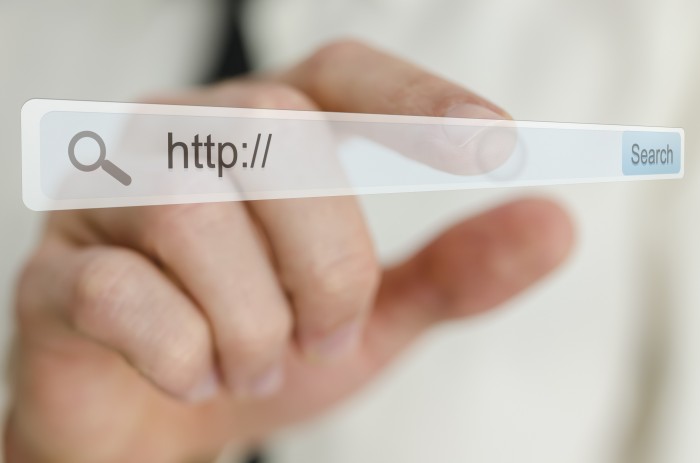 I know I’ve already talked about think tank disruption. And I know this may sound a bit broken-record-y. But.

Think tanks are in serious danger of disruption.

Look, we can talk all we want about how think tanks serve as the bridge between academia and policymakers.

And we can fight about how Facebook prioritizes stupid viral videos. And scoff at the notion that BuzzFeed can do serious news.

We can even suggest, as one person at my organization did recently, that putting an idea on Twitter necessarily requires, “Dumbing it down.”

But none of this changes the fact that a great many new media sites—think Vox and FiveThirtyEight—and even some new projects at old media sites—the Washington Post’s Wonkblog, the New York Times‘ the Upshot—are cutting into the whole “bridge between academia and policymakers” space.

Or the fact that one in five pageviews in the U.S. occurs on Facebook.

Or that BuzzFeed just raised another $50 million in funding, much of which it’s putting toward journalism.

Or that Twitter was the main vector for information about Ferguson. And the Arab Spring. And pretty much every other breaking news story out there.

The media world is changing. But think tanks continue producing content much as we always have. That’s just not a recipe for long term success.

While technology companies have made huge strides in their effort to deliver targeted, customized ads meeting the interests of specific individuals, news/media companies must stop thinking of themselves as just content providers and fundamentally change their focus to become platforms providing critical services, as well as information.

And how are media companies supposed to turn into platforms?

In order to survive, news organizations should start hiring programmers and developers, and partner with other media organizations, to create sufficient technical staff to gain critical mass.

And there we have it. To survive in the brave new world, media companies have to become part tech company and part content provider.

Sound familiar? It should.

It’s Vox. And Medium. And the Atavist. And Circa. And Business Insider.

That said, I’m not sure it’s practical for every single think tank to try to turn into a tech company. As Say Media discovered just this past week, it’s not always very easy to mesh tech company and content provider.  That once very exciting experiment is coming to an end, as the company looks to dump its content properties and focus on its custom CMS.

I think the key here lies in the “partner with other media organizations” part of Sparrow’s suggestion.

Right now, a lot of think tanks are trying to do it all. We’re all out hiring digital media specialists. Many of us are hiring developers. And designers. And social media community managers. And content people and and and…

The list of people we need just keeps growing.

And even that’s not enough. I mean one developer does not a technology company make. We need back end engineers. And some front end people. UX specialists. Information architects. Content strategists. Web designers. Someone to make sense of all that data we’re collecting.

Suddenly our entire think tank budget is going toward our platform. So who is going to produce the research we’re building all this business to publish?

The problem is that we’re all trying to build miniature digital agencies inside our organization. But we can’t build an agency that is big enough to be effective. So we spend a lot of money (at least relative to our size) while still not keeping up with the Voxes of the world.

So why go it alone?

We’re all trying to accomplish the same stuff. And we all need similar platforms—namely, a CMS that is tailored to producing policy briefings and longform research reports (along with blog posts and event pages and news items and book listings and all that other jazz that comes out of the policy side of the house).

So I’m suggesting one of two things:

The first one is radical and different and weird and ultimately unlikely to get buy in from an industry that’s pretty methodologically conservative.

The second one may represent too small a market for any agency to find worthwhile.

I’m not sure where that leaves the think tank industry. But I’m not super optimistic about its future.